Back to Business Previous news article

Somalia and Somaliland: Dare to Invest! 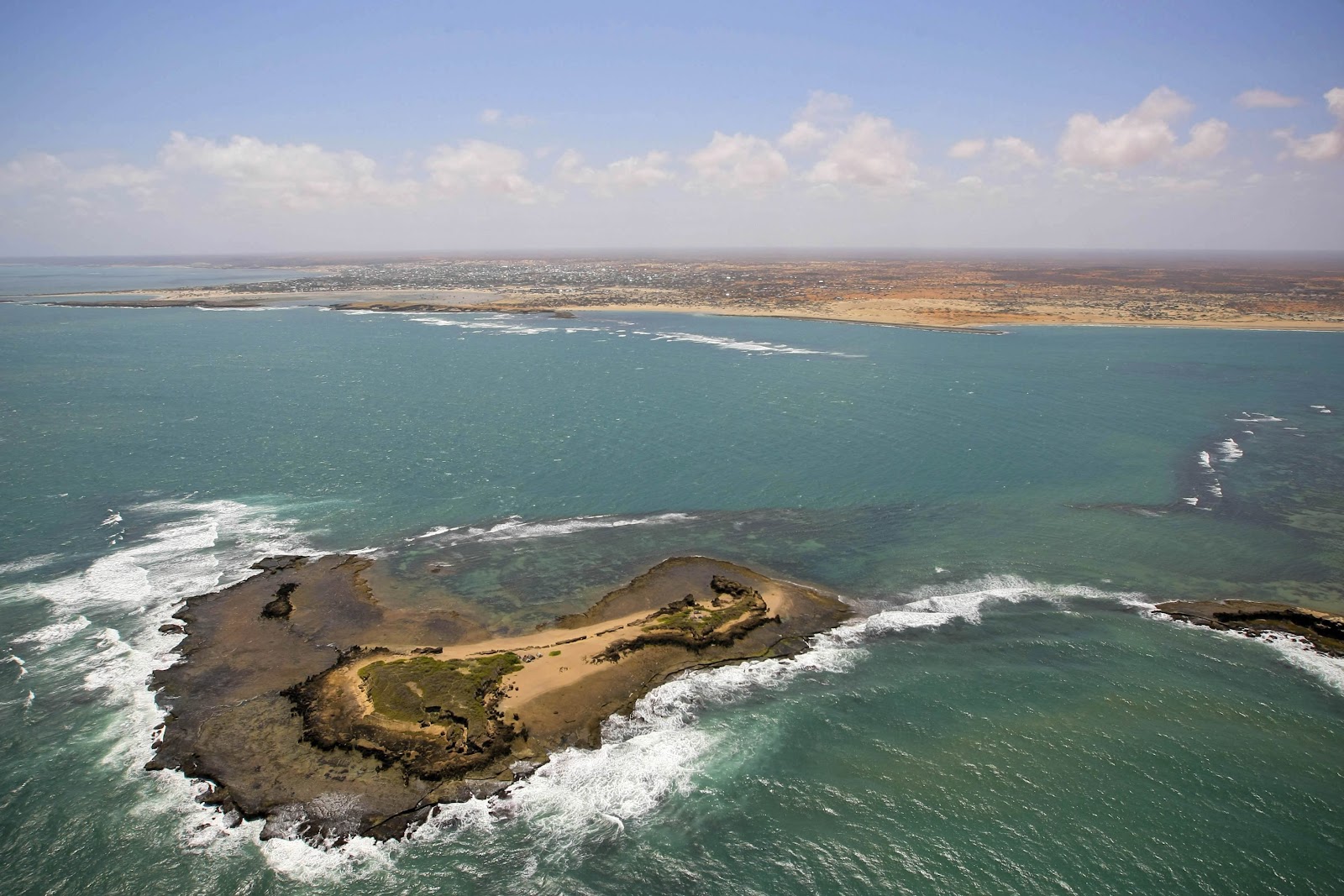 While the capital, Mogadishu, was once known as ‘’the White Pearl of the Indian Ocean’’, Somalia is now restoring its image of a nation of opportunities, rather than that of a nation torn by war, famine and drought. What was once a failed state, is now a country that is doing its best to develop itself economically. Under the governance of president Mohamed Abdullahi Mohamed, known under the nickname ‘’Farmaajo’’, Somalia is preparing to attract foreign investments.

According to Mahmoud Abdalla Digaale, owner of Digaale Energy, that image can be forgotten, his vision of the country shows a country of opportunities. In addition to that, the economy also grew with 2.9%[2] in 2019. Under the leadership of President Mohamed Abdullahi Mohamed, also known as ''Farmaajo'', the country is preparing to attract foreign investment. ‘’The people are ready, the land is fertile and the government is prepared’’, according to H.E Ali Said Faqi, Ambassador of Somalia to the Benelux and EU and the Somali Representative to OPCW. ‘’Security is one of the biggest concerns for (foreign) investors. Despite the terrorist group Al-Shabab, a destroyed infrastructure, we are prepared for foreign investments. There are positive signs from the government and the system (institutions)’’, he continues.

In the North, the de facto independent state of Somaliland offers a positive wave of entrepreneurship in the tumultuous region. Bordering with Djibouti, Ethiopia, Somalia and the Gulf of Aden, Somaliland seems to be a safe haven for international entrepreneurs and investors. ‘’It is a country that is not recognized internationally, but is safe and stable. A lot of investment is being made there’’ Mahmoud Abdalla Digaale says. He notices a positive rise of entrepreneurs and investors, both from the diaspora and big international players. According to Mukhtar Mohamoud from Spark, a Dutch NGO that provides higher education and trainings to promote entrepreneurship, ‘’Many Somali diaspora have recently started to come back home to start businesses and in fact, they are the majority of those running the most businesses.’’ The Dutch government responds to this by providing trainings through Spark to Dutch Somalis who return to Somalia and Somaliland to start a business or invest there. Recently, the Dutch Embassy in Nairobi in cooperation with a group of young Somali Dutch Diaspora have created the ‘’Holland House Hargeisa’’ a platform, supported by Spark, Oxfam and SOS Children’s Villages. where Somali-Dutch diaspora can come and grow their businesses.

As Chairman of the Somaliland Community in the Netherland, Mahmoud Abdalla Digaale is not only engaged in reconciliation/bringing together the Somalis. He is also involved in introducing Somalilanders ministers to Dutch companies and civil servants. ‘'Priority is getting investment in Somaliland for the government'', says Mr. Digaale, ''there is a lot of pressure'' he continues, ''The Ministry of Agriculture was recently in The Netherlands, which I have linked to a company in The Netherlands. Maybe they're going to sign a MOU[3] soon'' 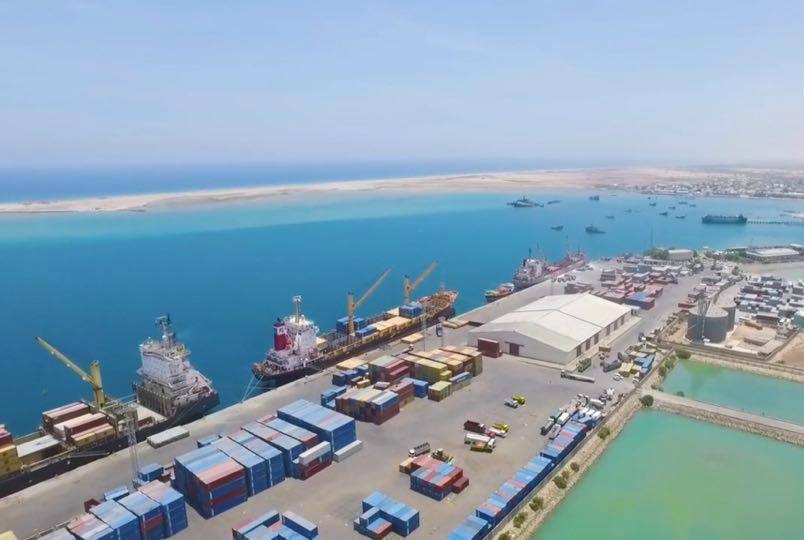 Somalia is looking more at investment opportunities rather than business opportunities.  ‘’Investment requires more money, creates a lot of jobs and brings capital to the countries.’’ His Excellency Mr. Faqi says. This will boost the local economies. The country has the longest coastline on mainland Africa, which offers great opportunities in the fishing industry. Considering its strategic geographic location, connecting Europe, Africa and Asia, investing in its maritime sector will be beneficial for trade everywhere. When it comes to energy, His Excellency Mr. Faqi says, ‘’Somalia is classified to have the best solar opportunities in the world, it is adequate. we only miss about 3 days of sun.’’ With around 3 thousand hours of sunshine, yearly, it is the excellent climate to generate sustainable energy.

Both countries offer promising opportunities in livestock and agriculture, construction, oil and gas, (sustainable) energy and mining sectors. Currently there are already several multinationals and Dutch companies that have their eyes set on it (Coca-Cola, Dubai Ports World, Shell, Genel Energy).

Digaale Energy itself is currently also in the initial phase of possibly their largest project, a power plant, i.e. an energy plant where sustainable energy is generated. They will do this with a Dutch company. Digaale also notes that there is an increasing demand for entrepreneurs. In Somaliland, there are many business opportunities especially for Dutch companies in agriculture and maritime sector and many other sectors such as energy.

In other news, in June 2019, both Shell and Exxonmobil signed a Memorandum of Understanding (MOU), a formal version of a gentlemen's agreement, with the Somali government. In Somaliland, Dubai Port World, the world's largest container terminal operator, is working to breathe life into the port of Berbera. According to Digaale, all of this is very beneficial for the image of the country and the region, ''Step by step there is positive change. They (the multinationals) are also looking at Somalia and that is a positive change,'' says Mahmoud Abdalla Digaale. He hopes that it will become safer in the future so that the entire region can benefit from it.

Tips from Mr. Digaale about business in Somaliland: Come and look at how safe it is, talk to the government. All investors are welcome! Pay a visit and then the prejudices will disappear. Dare to invest!"

Back to Business Previous news article

Rowing in the Same Direction

How the three largest African economies respond to Covid-19

Doing business with Africa becomes even more important after the Corona-crisis, the NABC writes in a statement. ...

NABC hereby inform you that our flagship event Africa Works! 2020 has been postponed.

Somalia and Somaliland: Dare to Invest!

This article was written by Samiya Cusman. Enjoy the read!

Launch of Seeds for Change in Nigeria

In order to fasten the introduction of improved inputs and contribute to food security in the area, a consortium of Dutch seed companies have launched the ‘Seeds for Chan...

NABC was honored to receive a delegation from São Tomé and Príncipe, led by Prime Minister Patrice Trovoada.